Total Care RX understands that dealing with any neurological condition can be frightening. We  specialize in caring for Epilepsy patients and other neurology patients playing a vital role in   treatment and management.

This is especially important when first and second line therapies, such as tablets, don’t combat symptoms like they should, and medications such as injections are prescribed. When this happens, we help patients manage increasingly complex funding, storage, and administration issues. 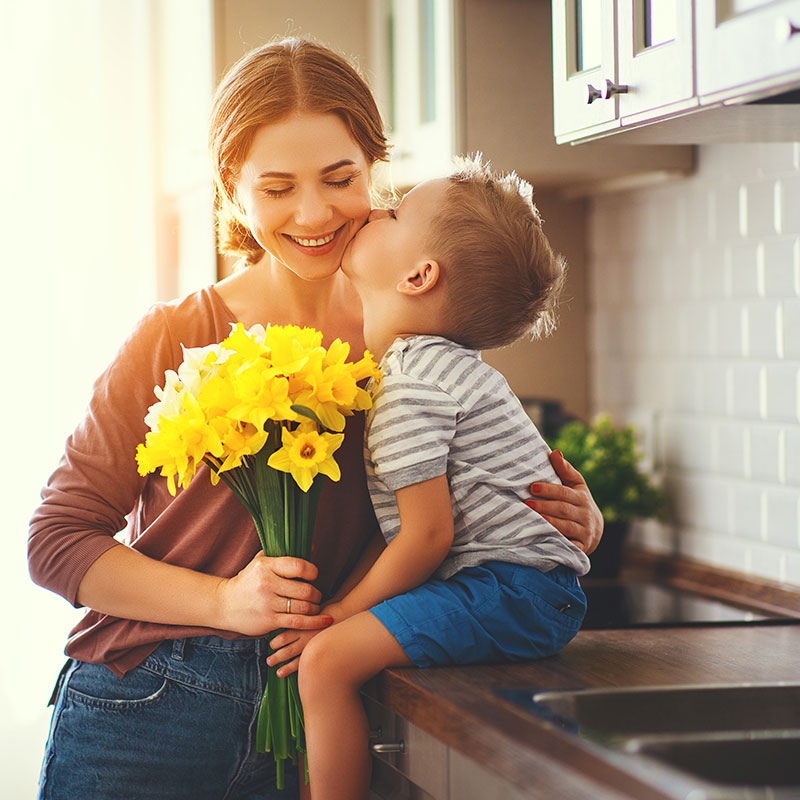 As the fourth most common neurological disorder, affecting approximately 3.4 million Americans according to the National Institutes of Health, epilepsy affects people of all ages. It is characterized by unpredictable seizures and can lead to many other health problems including heart or breathing conditions, depression and anxiety.

Total Care RX stocks the most advanced and effective medications for the treatment of epilepsy. We also play a crucial role in working with our patients to ensure strict adherence with treatment guidelines, as an estimated 30%-60% of patients with epilepsy are not adherent with their treatment regimen. We provide exceptional epilepsy counseling and expert advice for both patients and caregivers to help promote optimal patient outcomes.

Total Care RX specializes in the treatment of Movement Disorders, a group of nervous system conditions that cause voluntary and involuntary abnormal movements . Our multidisciplinary team works with patients and their caregivers to address the broad physical and psychological needs of patients and their families, handling medications and treatments, as well as long-term follow-up.

With Chorea, movements are typically brief, repetitive, irregular and somewhat rapid. Involuntary movements can involve the  face, trunk, limbs and mouth. The condition can interfere with swallowing, speech, posture and gait.

Huntington’s Disease is a neurodegenerative disorder that causes the progressive breakdown of nerve cells in the brain. The condition can have a broad impact on the patient’s functional abilities and result in uncontrolled movements (chorea), impaired cognitive abilities and psychiatric conditions.

Parkinson’s is a condition  that affects the dopamine-producing neurons in the substantia nigra of the brain, causing patients to develop symptoms such as tremors, rigid muscles, slow movements, and balance problems. As patients go through the five stages of the condition , from mild symptoms to the most debilitating stage, TotalCare RX will be there to help coordinate medications and treatments. 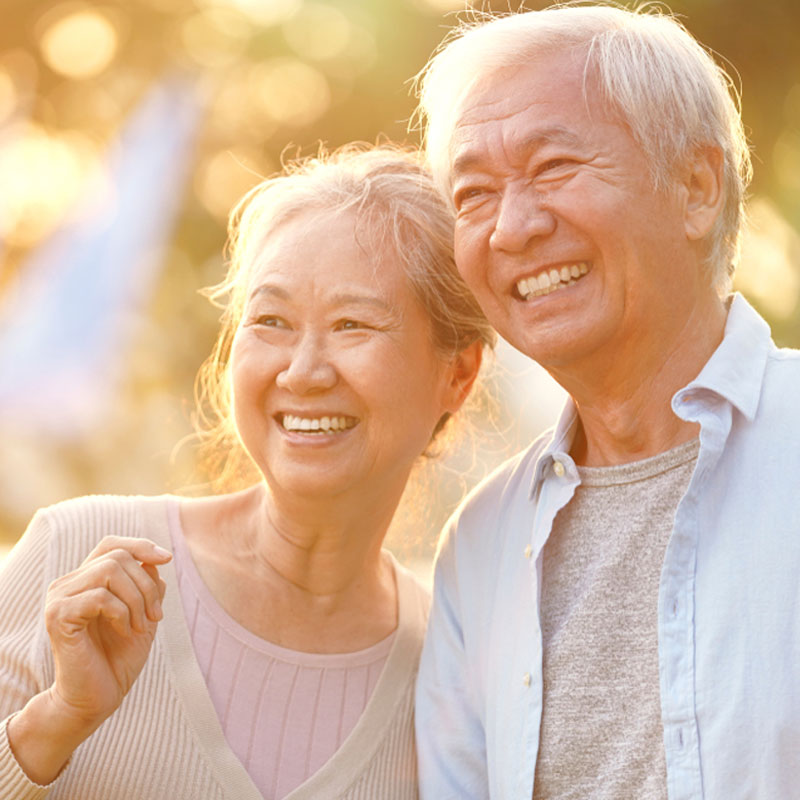 Total Care RX believes strongly that support groups help bring people together and provide a common ground for those suffering from similar medical conditions. The sharing of experiences, feelings and coping strategies can become a major part of the healing process. 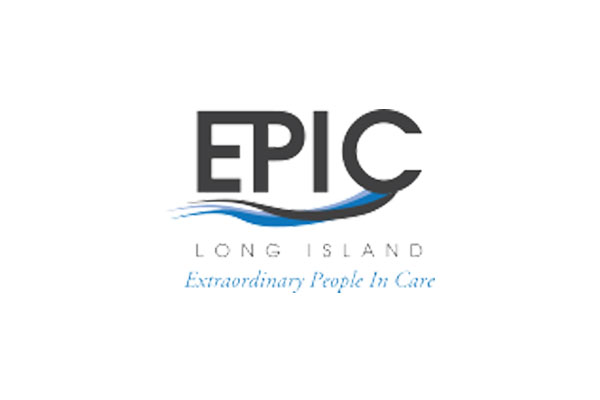 The Epilepsy Foundation offers support groups for those suffering from the disease run by local clinical social workers who specialize in treating people with epilepsy. Once on the site, you can enter your zip code to find a local chapter near you.

The Long Island Chapter of the National Multiple Sclerosis Society offers a variety of services and support, all aimed at helping people with MS live their best lives.

Total Care RX feels strongly that exceptional patient care goes beyond the prescription.  Patients require the proper education to fully understand and get the most benefit from their medications. This is what being a specialty pharmacist means to us.